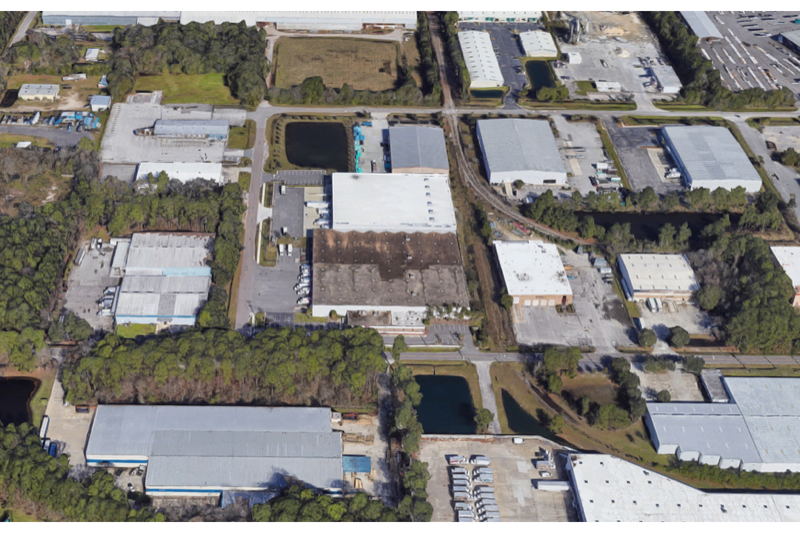 This Article originally appeared in The Jacksonville Daily Record

American Tire Distributors is the tenant, according to Redfearncapital.com. The site says the building is being expanded by 50,000 square feet.

It says American Tire Distributors agreed to extend its lease for 10 years upon completion of the addition.

The deed was signed March 30 and recorded with the Duval County Clerk of Courts on April 12.

Redfearncapital.com says the group’s portfolio comprises more than 150 active tenants and more than  $400 million of assets under management.

Redfearn Capital says it intends to grow its portfolio in the Southeast United States and Colorado by targeting opportunistic real estate investments with a focus on industrial, flex warehouse, medical office and office. The targeted transaction size is between $5 million and $50 million.

Redfearn Capital is a private real estate investment firm based in Delray Beach, Florida with over $450 million of assets under management and over 3 million square feet in three states with a focus on industrial, office, and medical office assets. 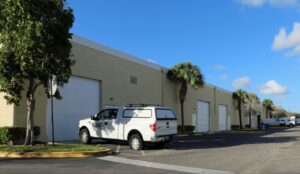 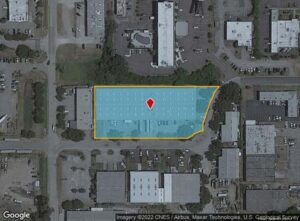 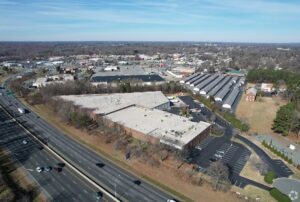 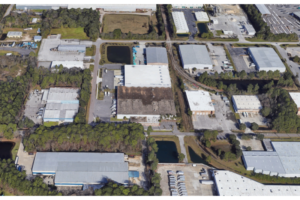 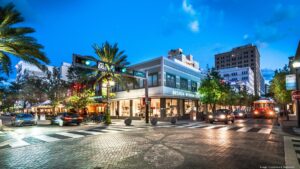